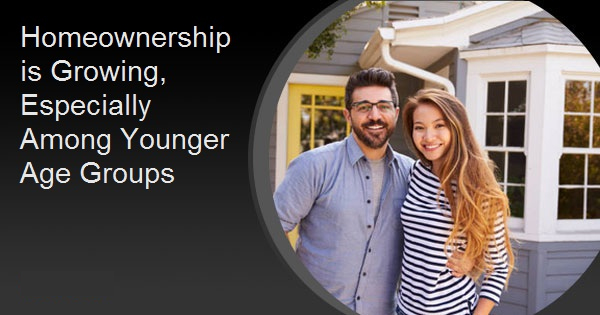 The rate was highest in the Midwest and South at 71.2 percent and 70.8 percent and substantially lower in the Northeast (62.0 percent) and West (62.1 percent). All four regions posted annual increases.

The disparity between the homeownership rate for white households and that of other racial and ethnic groups remains huge. The rate for those identifying as non-Hispanic white was 75.8 percent while those who identify as black alone was 46.4 percent, Hispanic of any race had a 50.9 percent rate; the Asian, native Hawaiian and Pacific Islanders rate was 61.0 percent and all other races came in at 58.0 percent.

The national vacancy rate was 6.4 percent for rental housing and 0.9 percent for homeowner housing compared to 6.8 percent and 1.4 percent, respectively, in the third quarter of last year. About 90 percent of the 141 million residential units in the U.S. were occupied, in the third quarter, 60.6 percent by owners and 29.3 percent by renters. The number of units increased by 1.2 million units over the course of four quarters and the number of occupied units grew by 4.0 million.