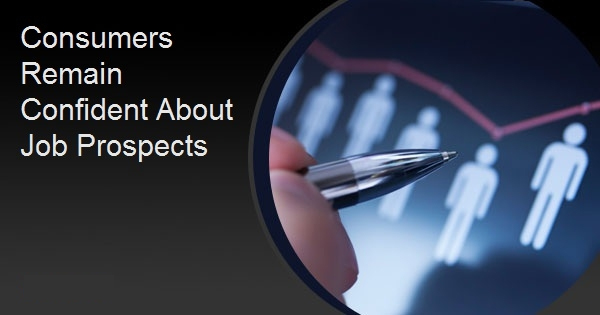 Fannie Mae's Home Purchase Sentiment Index (HPSI) continued to rebound from its spring slide, rising for the second straight month. The HPSI, based on a subset of six questions from the company's monthly National Housing Survey, shows increased optimism about home selling conditions, home price growth and the labor market but that optimism didn't carry forward in September when it came to homebuying conditions and mortgage rate expectations.

Despite the huge layoffs and ongoing unemployment insurance claims, most consumers feel secure about their employment prospects. Eighty-three percent of respondents said they were not concerned about losing their job, a 5-point increase and the percent who were concerned dropped 6 points to 16 percent. This left the net up 11 points at 67 percent, only 2 points lower than in the pre-pandemic era a year ago.

The percentage of respondents who say home prices will go up in the next 12 months increased in September from 33 percent to 41 percent, while the percentage who expect those prices to decline fell to 17 percent from 26 percent, leaving the net expecting further increases at 24 percent.

"The HPSI has recovered more than half of the early pandemic-period decline, mirroring the strong home purchase activity of the past few months," said Doug Duncan, Senior Vice President and Chief Economist. "Consumers' home price expectations were up strongly this month, with high home prices playing an increasingly - though unsurprisingly - important role in driving both the increase in 'good time to sell' sentiment and the decline in 'good time to buy' sentiment. Going forward, we believe the wild card to be whether enough sellers enter the market to continue to meet the strong homebuying demand. The home purchase market requires the proper mix of home price growth and continued economic recovery to achieve sustainable levels of housing activity."