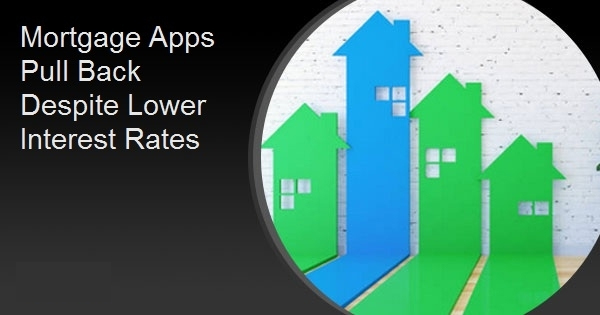 Mortgage application activities declined during the week ended July 1 after three straight weeks of improvement. The Mortgage Bankers Association (MBA) said many businesses closed early last Friday in anticipation of the long Independence Day weekend which may have contributed to the slowdown.

MBA’s Market Composite Index, a measure of mortgage loan application volume, decreased 5.4 percent on a seasonally adjusted basis compared to the prior week but was 6 percent higher on an unadjusted basis. The Index was adjusted to account for the holiday’s impact.

The Refinance Index fell 8 percent from the previous week and was 78 percent lower than the same week one year ago. The refinance share of mortgage activity decreased to 29.6 percent of total applications from 30.3 percent the previous week.

The seasonally adjusted Purchase Index lost 4 percent week-over-week but was up 7 percent on an unadjusted basis. Purchase activity was 17 percent lower than during the same period in 2021.

“Mortgage rates decreased for the second week in a row, as growing concerns over an economic slowdown and increased recessionary risks kept Treasury yields lower,” Joel Kan, MBA’s Associate Vice President of Economic and Industry Forecasting said. “Mortgage rates have increased sharply thus far in 2022 but have fallen 24 basis points over the past two weeks, with the 30-year fixed rate at 5.74 percent. Rates are still significantly higher than they were a year ago, which is why applications for home purchases and refinances remain depressed. Purchase activity is hamstrung by ongoing affordability challenges and low inventory, and homeowners still have reduced incentive to apply for a refinance."

Other data from MBA’s Weekly Mortgage Application Survey include the following: