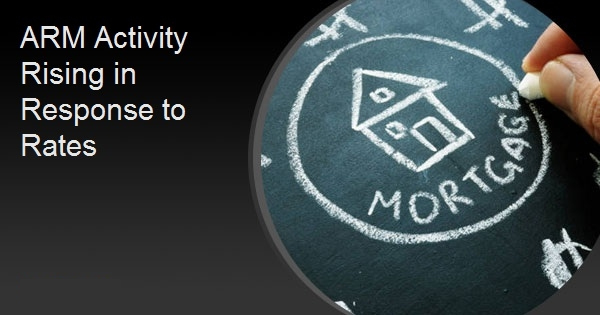 The Mortgage Bankers Association (MBA) reported double digit increases in the interest rates of most mortgage products again last week, and refinancing volume fell for the fifth straight week. The Market Composite Index, a measure of mortgage loan application volume, decreased 1.3 percent on a seasonally adjusted basis from one week earlier, dragged lower by refinancing which decreased another 5 percent to its slowest weekly pace since 2019.

Applications for home purchases, however rose another 1 percent although it was still down 6 percent from the same week in 2021. Both conventional and government purchase applications increased.

Given what he said was the faster than expected rate increases and “the likelihood of more aggressive actions from the Federal Reserve to curb inflation,” chief economist Mike Fratantoni is revising MBA’s mortgage forecast. He is now calling for mortgage originations to total $2.58 trillion in 2022 – a 35.5 percent decline from 2021. While purchase originations are still forecast to reach a record $1.72 trillion this year – a 4 percent increase from 2021 - refinance originations are now expected to fall 64 percent to $841 billion.

Fratantoni said the rapid increase in rates, higher home prices, and ongoing supply constraints are expected to lead to a decline in home sales, but “MBA continues to expect purchase originations to reach a new record in 2022. Even though existing sales volume will be slightly lower than last year, the continued growth in new home sales and the rapid rise in home prices should deliver a smaller, but solid, 4 percent annual growth in purchase origination volume.”

Other highlights from MBA survey data: