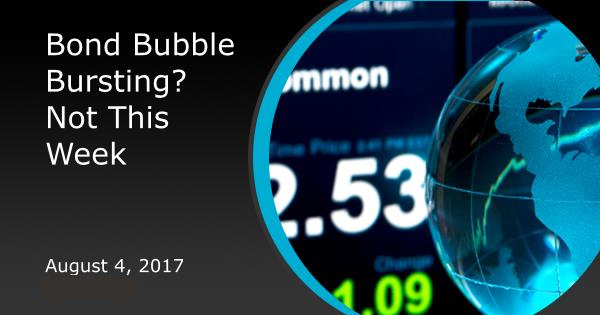 Bond Bubble Bursting? Not This Week