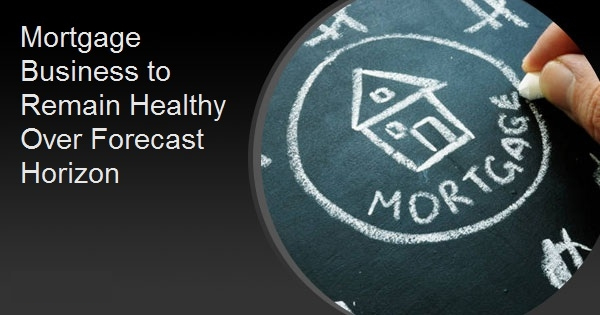 The Mortgage Bankers Association (MBA) is ending their business year, they will be closed until January 3, with their annual housing and economic forecasts for this and the next three years.

They are predicting that the industry will end 2021 with a total of $3.93 trillion in mortgage originations, down slightly from the $4.1 trillion last year, an all-time record. Purchase mortgages will set a record at $1.61 trillion, $0.1 trillion higher than the previous record set in 2005. Purchase originations are expected to come in at $2.32 trillion, not a record, in fact significantly lower than the $2.63 trillion in 2020, but still the third highest total ever.

Next year won't be nearly as good, as originations are expected to drop to $870 billion and the refinance share of originations from 57 percent to 33 percent. But purchase originations will pick up a lot of the slack, breaking this year's record and reaching $1.74 trillion, bringing total originations to $2.61 trillion. Looking further out, MBA expects the total will remain above $2.5 trillion in both 2023 and 2024.

Economic growth is forecast to be at 4.0 percent in 2022, with the unemployment rate declining to 3.5 percent by the end of the year.