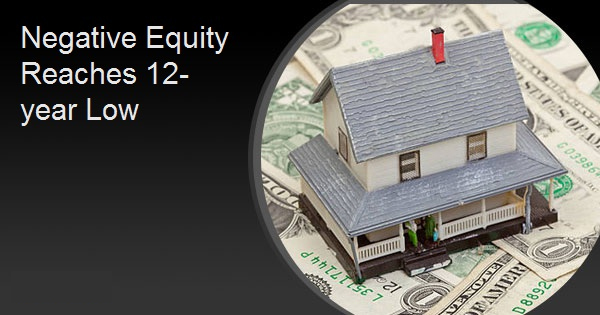 On Wednesday CoreLogic reported that prices in October were up 18 percent on an annual basis, the highest level in more than 45 years and identical to the gain in September. On Thursday, the company put those gains in perspective.

That perspective, contained in its Homeowner Equity Report, is a massive $3.2 trillion gain in home equity during the third quarter of this year. This means that owners of homes with a mortgage, 63 percent of the total, increased their ownership share of their homes by 31.1 percent since the third quarter of 2020, an average annual gain of $56,700 per property. The company says these equity gains provided a crucial barrier against foreclosure for the 1.2 million borrowers who reached the end of forbearance in September. "Not only have equity gains helped homeowners more seamlessly transition out of forbearance and avoid a distressed sale, but they've also enabled many to continue building their wealth," said Frank Martell, president and CEO of CoreLogic. "This financial reserve will be especially helpful for homeowners looking to fund renovation projects."

On the flip side of the ledger, negative equity declined for the 11th straight quarter and 70,000 residential properties regained equity, a 5.7 percent change. On an annual basis the number of underwater homes, that is properties where owners owe more on the property than its market value, has declined by 470,000 or 28.9 percent. Only 2.1 percent of mortgages homes remain underwater, down 5.7 percent for the quarter. This is the lowest negative equity rate in 12 years.

The homes that remain underwater had an aggregate of $276.2 billion in negative equity at the end of the reporting period. This rose during the third quarter by approximately $8.2 billion or 3.0 percent. That negative equity, however, fell by $8.3 billion year-over-year. The company adds that homeowners with near-negative positions, that is being between 5 percent above or 5 percent below the negative equity cutoff, have a high probability of moving into or out of negative equity as prices change. Based on third quarter numbers, 5.0 percent  growth in home prices would pull 145,000 homes into positive equity while a 5.0 percent decline could cause 191,000 properties to sink underwater.